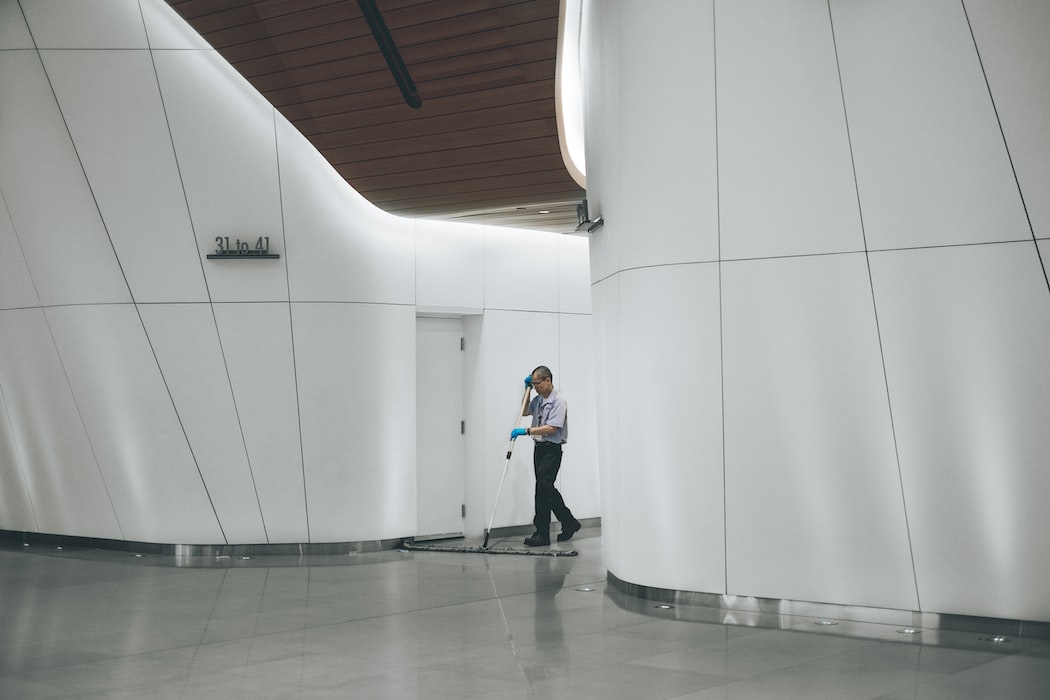 US wage growth stagnation remains to be a problem under full employment. As a lagging indicator, the recent wage growth may not be truly reflecting the economic troubles ahead.

With Democrats gaining majority in the House of Representatives, Trump’s policies could be blocked in the earliest part of the legislation. A similar situation has been seen during Obama’s era. Despite the fact that Democrats now have power to push forward their economic policies and protect Mueller’s investigation, the President still has the power to veto policy decisions and issue executive orders, and the Republicans keep the Senate. In any case, this power division could be a hint to Trump’s administration. If Trump’s policies still benefit Americans unequally, the very own populism that put him in the position could rise against him in the next presidential election. Not only could this midterm election be a big turn on Trump’s “America First” Economics, it would play crucial role domestically in changing average American’s life.

S&P 500 hit its historical high earlier this year, and even after its bloody fall in October, it is still almost double of its pre-crisis peak back in 2007. Boosted by the Republican tax overhaul and a series of deregulations, there is no doubt that the supposed president of the “forgotten men and women” gave the high-income Americans and the big corporations an unforgettable time in accumulating more wealth. This is not to suggest that it is all bad news to average Americans. The US Jobless Rate holds at a half-century low, and US wage growth hits a nine-year high. The tax cut definitely has its credit in aiding the recent growth, and even more importantly, regardless of Trump’s own opinion on Chairman Powell, the recent fiscal expansion made Fed’s balance sheet normalization easier.

Figure 2. US Budget Deficit and Year on Year Growth (Bn)[2]

Nevertheless, this fiscal expansion backed economic growth is not sustainable. The federal budget deficits are growing at a staggering level, $782 billion in FY 2018, a rise in deficit of $116 billion in comparison to FY 2017. As the interest rate increases to pre-QE levels, the era of cheap money ends, and the sugar coat of tax cuts melt away. The trade tensions add on to the misfortune. Even though the recent quarter GDP growth still looks very strong, business spending’s decline and falling signals of underlying domestic demands show early signs of business slowdown. If the big boost in business capital spending from the tax rate cuts is a one-off deal, Trump’s fiscal expansion in an already strong economic period will merely be an untimely stimulus that increases US’s business cyclicality.

Despite the very encouraging wage growth right before the mid-term election, this growth still falls behind the economists’ estimates and has only come way after other very strong labor market statistics for a long period of time. The picture is even gloomier if the real wage growth is taken into consideration, which for 10 years, has been stalled at approximately the same level. For example, even with the outstanding labor statistics in the Trump era, middle class Americans still struggle to save, and some even struggle to meet ends-meet. According to a Fed survey, about 40% of American adults still struggle if faced with a $400 unplanned expense.

As inflation reverts to the “normal” level alongside increasing tariffs and rising medical cost, it is easy to tell that the current wage growth is not strong enough to maintain an average American worker’s living quality.

The  central piece of the midterm election continues to be the labor market. Whether it is the trade policies or the fiscal expansion, Trump focused his presidency campaign on job creation. Some of his policies are probably heading towards the right direction. For example, the newly negotiated NAFTA, USMCA, intends to raise the wage of Mexican autoworker’s hourly wage by fivefold, from $3.14 to $16 in order to bypass the US import tariffs. There is a debate about whether car companies would simply opt to pay the tariffs instead of paying for the increased wage rates, but in any case, the attempt to make the labor market playing ground more equal in North America is a good start.

However, as stated before, the real problem is not job creation, it related to wage growth. In theory, companies would increase the pay naturally when they struggle to find workers in a low unemployment economy, but in the case of US, it seems that more legislative changes are required to make an impactful change to the wage growth.

Republicans seem to have a more passive attitude towards raising wages. By continuing the fiscal expansion and making the tax overhaul permanent, wage raise comes after increasing the bottom-line of the companies and increasing domestic business investment, essentially relying market forces to determine the US labor market. The same reasoning follows with the continuation of US-China Trade War. Trump’s attempt to enforce Section 301 is essentially trying to encourage business investment with more rigorous intellectual properties protection. Given that the trade war has escalated, prolonged and became a drag to the global economic growth, Republicans’ attempt to stimulate long-term business investment in US may be futile. Wage growth tends to be reactive to the economy, which means the current wage growth could simply be a late “reaction” of the rosy, just after the tax cut period months earlier. As the fiscal stimulus’s effect fades away and monetary policies become tighter, it is difficult to imagine that the current wage growth will continue without further actions.

In contrast, many blue states have already started taking actions in raising minimum wages in their states, and in 2017, Democrats have already introduced a bill “Raise the Wage Act (H.R.15)” that raises the minimum wage to $15 progressively by 2024. As Democrats gain majority in the House of Representatives, it is predictable that they will push this bill to pass the house. Although Democrats’ reform could discourage business investment in US, a national-wide discussion on wages may be the solution to the stalling wages in full employment environment.

The hopeful future suggested by the economic data before the midterms could be meaningless to an average American, if he feels Trump’s promises have very little impact on his personal financial security. The discussion refocuses on the labor market’s wages and whether the recent wage growth is sustainable. As Americans enter the polls on Tuesday to examine Trump’s economic agenda, there is more at stake than judging Trump’s performance since 2017, this could be a turning point in changing an average American worker’s life.